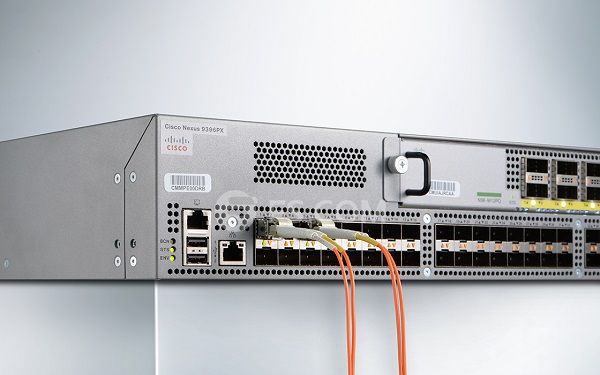 Gigabit Ethernet switches are either managed or unmanaged. Usually an unmanaged switch is referred as a “dumb switch”, which can be easily operated by every noob. It behaves like a “plug and play” device. A basic unmanaged gigabit Ethernet switch has no user configuration. It is placed in the network with the cables plugged in and the unit turned on, and there is nothing else to do. In contrast, a mangaed gigabit switch can be configured, and can be monitored and adjusted at your discretion, such as adjust speeds, combine users in subgroups, monitor traffic and report network activity. Although a managed switch is typically more expensive than an unmanaged switch, it offer much greater flexibility.

Although an Ethernet switch is sometimes called a hub, because a switch performs the same job as a hub, there is a huge difference between a true hub and a gigabit Ethernet switch. An Ethernet hub is a device that connects multiple Ethernet devices to a single network. A hub does not gather information and input in one port results as an output in all ports on the network. While a gigabit switch is considered as a more intelligent hub, because it gathers information about the data packets it receives and forwards it to only the network that it was intended for.

A gigabit Ethernet switch enables devices like computers and printers to connect directly to the internet instead of relying on Wi-Fi. It can speed up data transfers, resulting in faster response times and better frame rates. Additionally, a gigabit switch expands network capacity via the extra ports. Some Ethernet switches with different ports are recommended for your reference, such as FS.COM 8-port PoE switch, NETGEAR 16-port smart managed switch and Cisco 20-Port Ethernet Switch. If you need any 24 Port gigabit switch and 48 Port gigabit switch, or any equipment related to your network,visit www.fs.com for help.