An Outline of Cisco SFP Transceiver 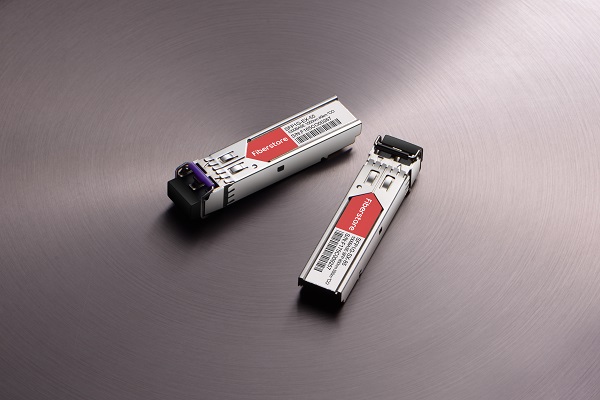 Cisco single mode SFP has much tighter tolerances for optics used. The core is smaller and the laser wavelength is narrower. This means that SMF has the capability for higher bandwidth and much longer distances in transmission. Cisco single mode SFP (SMF SFP) work mainly in 1310nm and 1550nm wavelength and is mostly used in long distances transmission environment reaching 2km, 10km, 40km, 60km, 80km and 120km. The color coded bale clasp and color arrow on label are generally blue, yellow or purple. And the color of compatible fiber optic patch cord is yellow.

From the above introduction, you must have a well understanding about Cisco single mode SFP. When choosing SFP modules, you should consider whether it matches the switch port and the cable you have prepared. If you have multimode cable, then you can choose 1000BASE-SX or 1000BASE-LX/LH SFP. If you use single-mode fiber cable, you should select what I’ve mentioned above. While if your cable is copper category, you have to use 1000BASE-T SFP such as GLC-T SFP. On condition that your budget doesn’t allow you to buy original brand module, you can buy the third-party optics from FS.COM with Cisco, Avago, HP and other compatible brands. All the optics have gone through test for 100% compatibility.